If You See It, You Can Be It: Supporting Black Youth

Markus Flynn talks about the value of representation in education, specifically with Black male educators, in the Minneapolis and St. Paul public school systems. Combined, these school systems serve approximately 70% students of color while the teacher corps itself is only 17% of color. Markus Flynn talks about his work as the Executive Director of Black Men Teach, an organization whose goal is to create the conditions where Black students thrive in education. Life After Now is brought to you by the Minnesota Office of Higher Education. 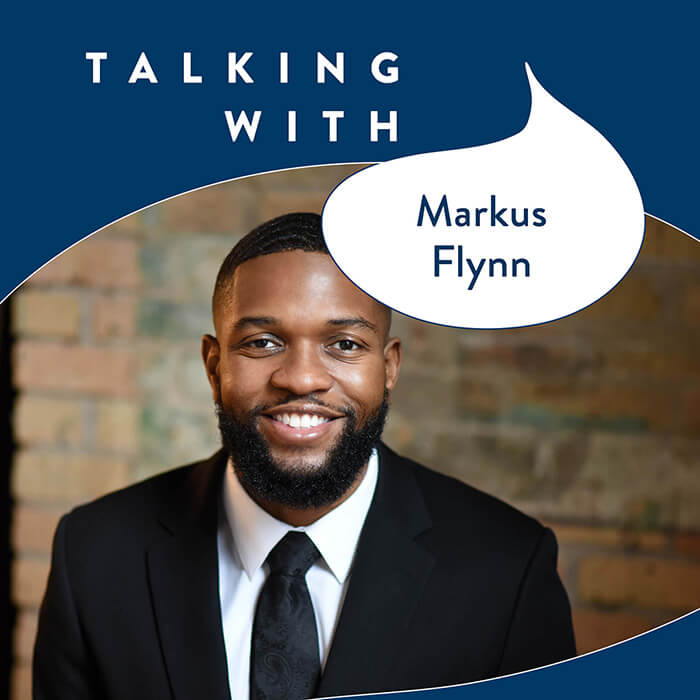 Markus Flynn is the executive director of Black Men Teach. In this role, he advocates for accessible and affordable pathways for Black men to become elementary school educators. As a leader in the Twin Cities community, he works with partner schools, teacher training programs and community-based organizations to recruit, prepare, place and retain Black male teachers.  In addition to his Black Men Teach responsibilities, Markus has continued his teaching career as a lead science teacher at Prodeo Academy in Minneapolis.